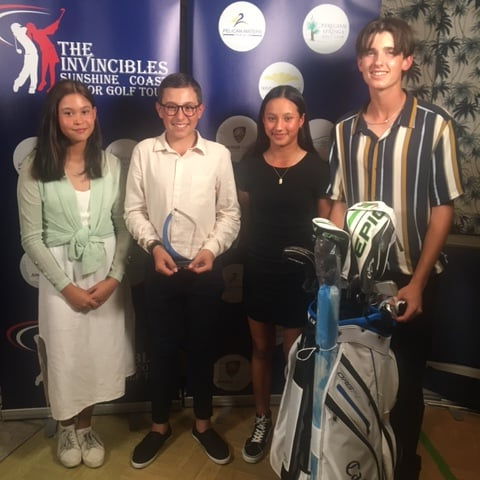 Posted at 04:11h in Events, Juniors by Juniors Juniors
Share

It is due to our very successful junior program, that we as a club can consistently enter 10 or more players per event. I would like to congratulate all 9 hole players who have participated and contributed to winning the Jim Robertson Cup!

The next day, Maroochy River youngsters scored heavily at the Invincibles Sunshine Coast Junior Golf Tour’s presentation dinner at Noosa Springs on Sunday. Ionna Muir shared one of the major awards – the Players’ Player Award, which is decided on the votes of every Invincibles member – after winning the coveted award on her own the previous year. She scored an identical number of votes as Ben Duncombe, a former Horton Park and Maroochy River junior who now plays at Headland.

The Maroochy River Junior Open, played in late August, was judged the best presented junior tournament of the year, and our club’s talented team of players came with one point of winning their fourth successive inter-club team’s award.

Shae Coghlan was lucky enough to win the Callway Golf raffle that included a full set of golf clubs with bag!

Thank you to Peter Owen for putting together a short piece on the success of MRGC kids at the Invincibles presentation dinner last Sunday. 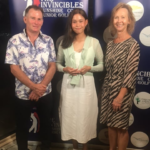 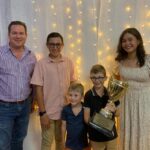 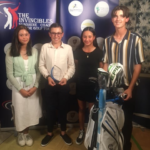 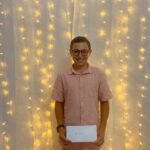 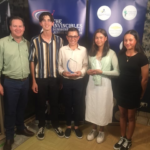