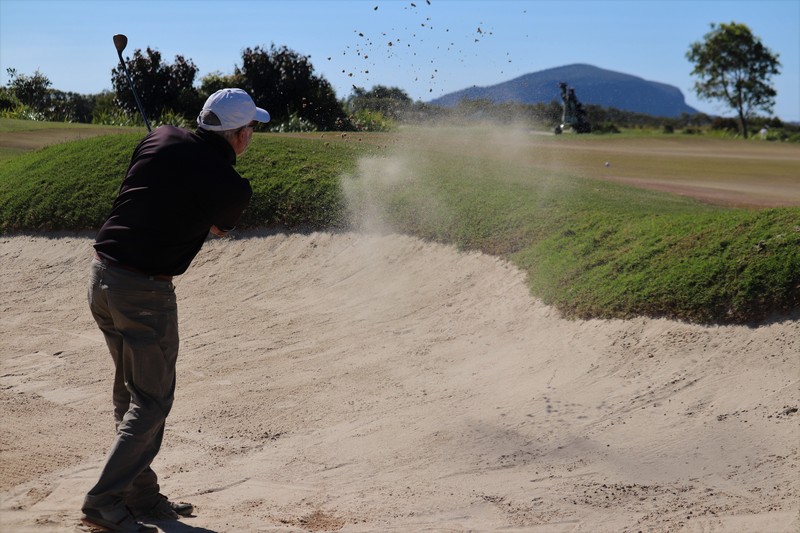 Posted at 17:45h in Course by Stu Campbell
Share

As you are aware, rakes have been removed from the course. This came into being as a directive from Golf Australia since the Covid pandemic.

Obviously, it is recognised that bunkers may not be smoothed as effectively as when rakes are on the course. At Maroochy River Golf Club, players now have the benefit of the following Local Rule:

Allow preferred lies in bunkers.
(The “preferred lie” in any bunker is within one club length of the ball, no closer to the pin).

Generally, you should always enter a bunker from the “low side” of the bunker.

After playing your shot, it is still recommended to smooth any disruption in the bunker,as best you can, with their foot and/or club.
Exit the bunker on the “low side” of the bunker; the same way you came into it.

Be aware that walking up and down the faces only makes the bunker faces softer and therefore more prone to a ball plugging or remaining on the slope for following rounds. It takes a while for sand to compact and become firm on the faces but only takes seconds to ruin.

Thank you for your assistance in this matter. 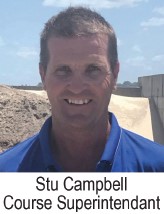 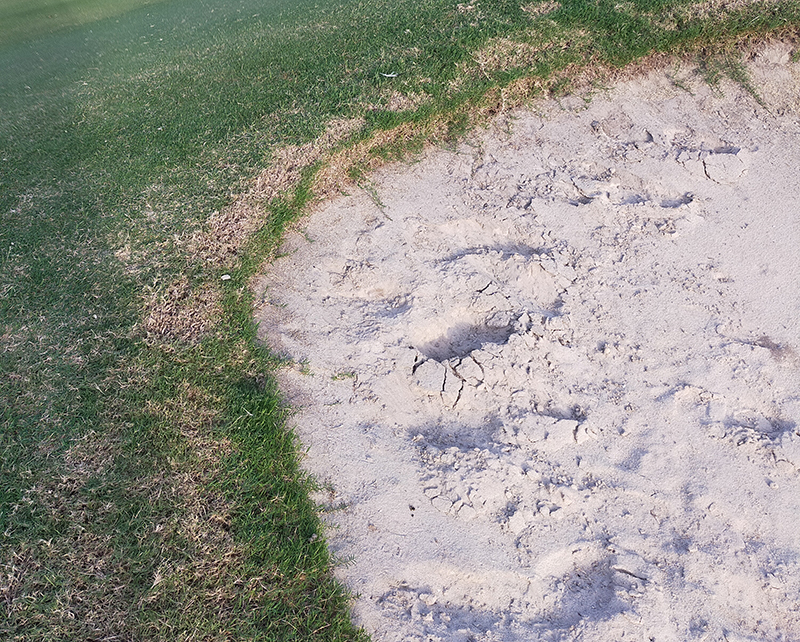