Our Links to the “Home of Golf” 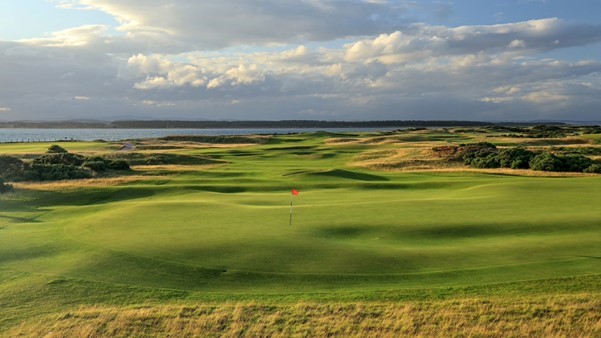 Posted at 16:40h in Course, Opinion by Andy Meldrum
Share

The Open Championship returns to the Old Course at St Andrew’s this week for the first time since 2015. Golfers from around the world will participate in the 150th edition of the oldest Major Championship, and they will do so on the course that is considered to be the oldest in existence. Golf has been played on the links land that connects the town of St Andrews to the sea for 600 years – a span broken only by a 45 year break in the late 15th century when James II of Scotland banned golf because he felt it was distracting young men from their archery practice. Fortunately for us all, his descendant James IV became enamoured with the game, and the ban was eventually lifted!

The Old Course is considered to be the most influential golf course design of all-time. It was the first course to feature 18 holes, and many of its architectural features have made their way into the principles of golf course design in the 20th century and beyond. Augusta National for example, the home of The Masters tournament, was designed by Bobby Jones and Dr Alister Mackenzie as an homage to the Old Course.

But what you might not appreciate, is that the influence of the Old Course actually extends all the way to Maroochy River! Let’s have a look at three examples of how…
1. One of the many quirks of the Old Course is that it features only two par 3 holes. The second of these is the famous 11th – a hole named “High In”. It features an elevated green that slopes from back to front, and with ground that falls away steeply behind the hole. The green wraps around a deep pot bunker called “Strath” that sits directly in front of the middle of the green. It features another deep bunker that sits directly to the left of the green – “Hill”, and yet another large bunker short right – “Cockleshell” that captures poorly struck shots in. Does this combination of features sound familiar? Or does the photo below help? Full points if you guessed the 4th hole at Maroochy River which echoes many of the characteristics of the most famous short hole at St Andrews. 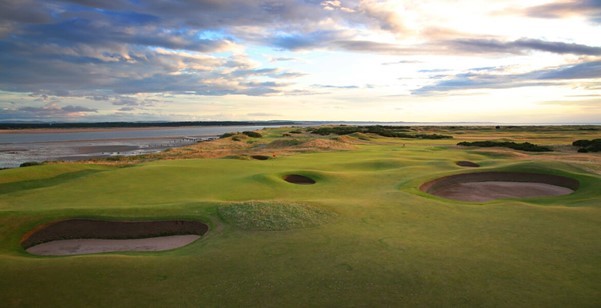 2. We have only to move onto the next hole at the Old Course to find the next example of its influence on Maroochy River. The 12th – dubbed “Heathery In” – is a compelling short par 4 that, depending on the wind this week, many players may find driveable. The fairway is strewn with bunkers, many of which are entirely invisible from the tee – a distinctive relic of when the Old Course was played in both directions. But the real similarity comes at the devilish green. The wide green features two distinct tiers, with a top shelf that is only twelve paces deep. Wedge shots to this top tier require pinpoint accuracy. Balls that come up short require a very difficult putt up to the top tier; whilst approach shots that err long demand a perfectly executed chip back up from behind the green. Does this sound familiar? Top marks here for guessing our 6th hole which is similarly driveable for the longer hitters, but for most of us mere mortals, provides a stern test for our wedge game to a pin cut up on the narrow back shelf.

3. The last example comes from the 4th hole at the Old Course – known as “Ginger Beer”. Perhaps the toughest hole on the outward nine, one of its most distinctive features is a large mound positioned just short of the green. For payers who have taken the safer route up the left hand side of the hole, the mound serves to fend balls away in either direction. A similar feature exists just short the green on one of our par fives – do you know which one? It is of course our 7th hole, where a large mound just short right of the green then extends towards the green and morphs into the ridgeline that separates the left and right halves of this large green. This type of mounding is a classic feature of links style golf courses. 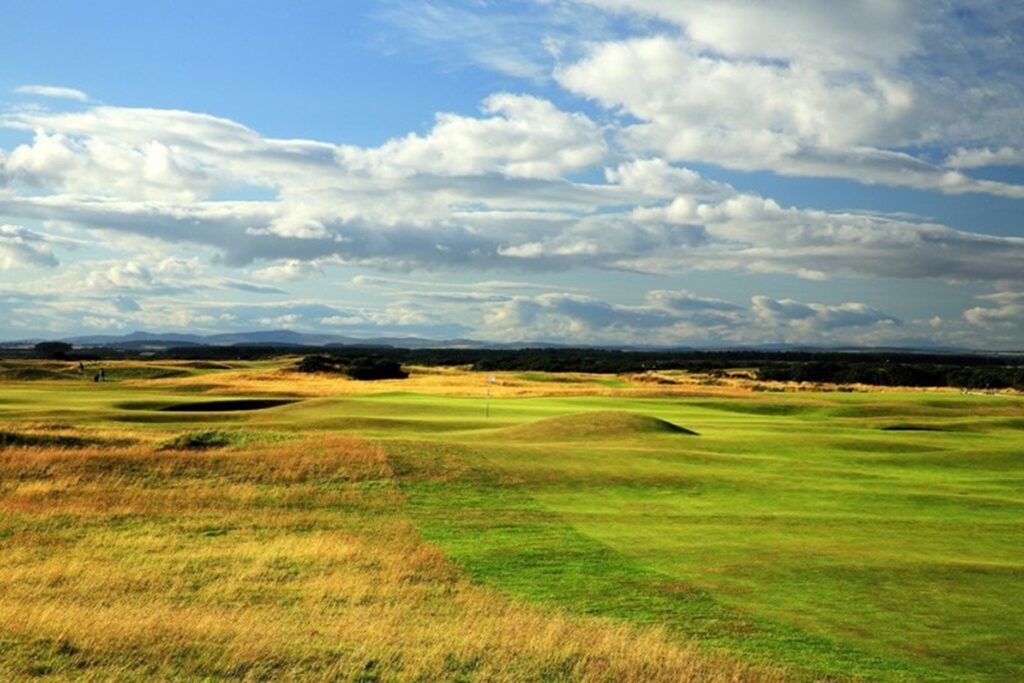 So as we watch the world’s best golfers take on the Old Course this week, let’s also take a moment to appreciate taking on a few of the same shots that will confront them at our own little piece of links golf, half a world away. 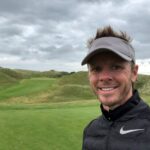