Cock & Chick of the Walk 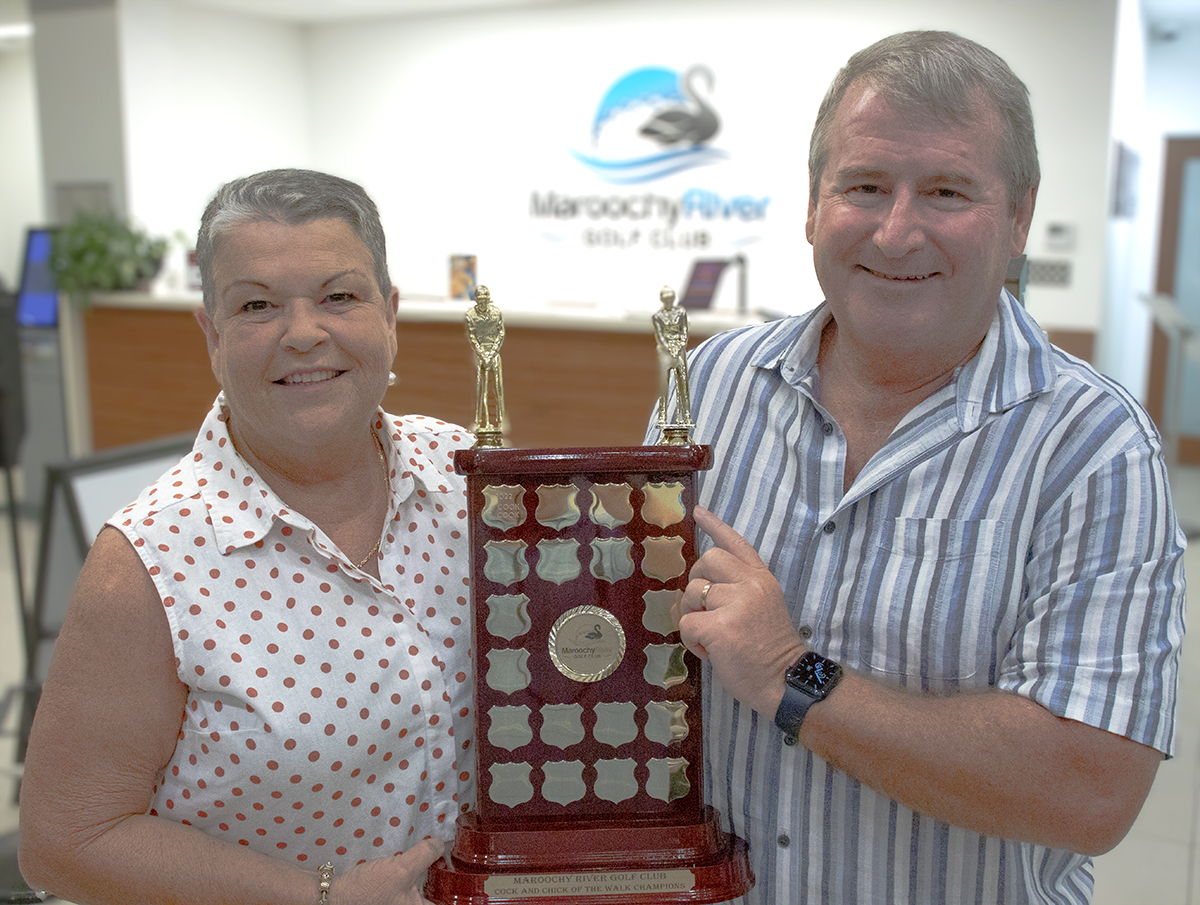 Posted at 15:34h in Competition by Club Captain
Share

In January of this year we introduced a new mixed event for the Club that was played out over 4 consecutive Sundays – The “Cock & Chick of the Walk”. Mixed teams in the event played a 4BBB Qualifying day in week one, with the top eight teams then proceeding to Matchplay elimination rounds over the following three Sundays.

The Club would like to congratulate Stephen and Janine Cook, who in the end emerged victorious. As the winners of the inaugural Chick & Cock of the Walk, they are our 2022 Mixed Matchplay Champions.

We look forward to continuing the event for many years to come. 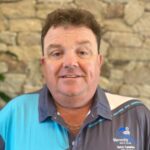