Golf Booms on the Coast 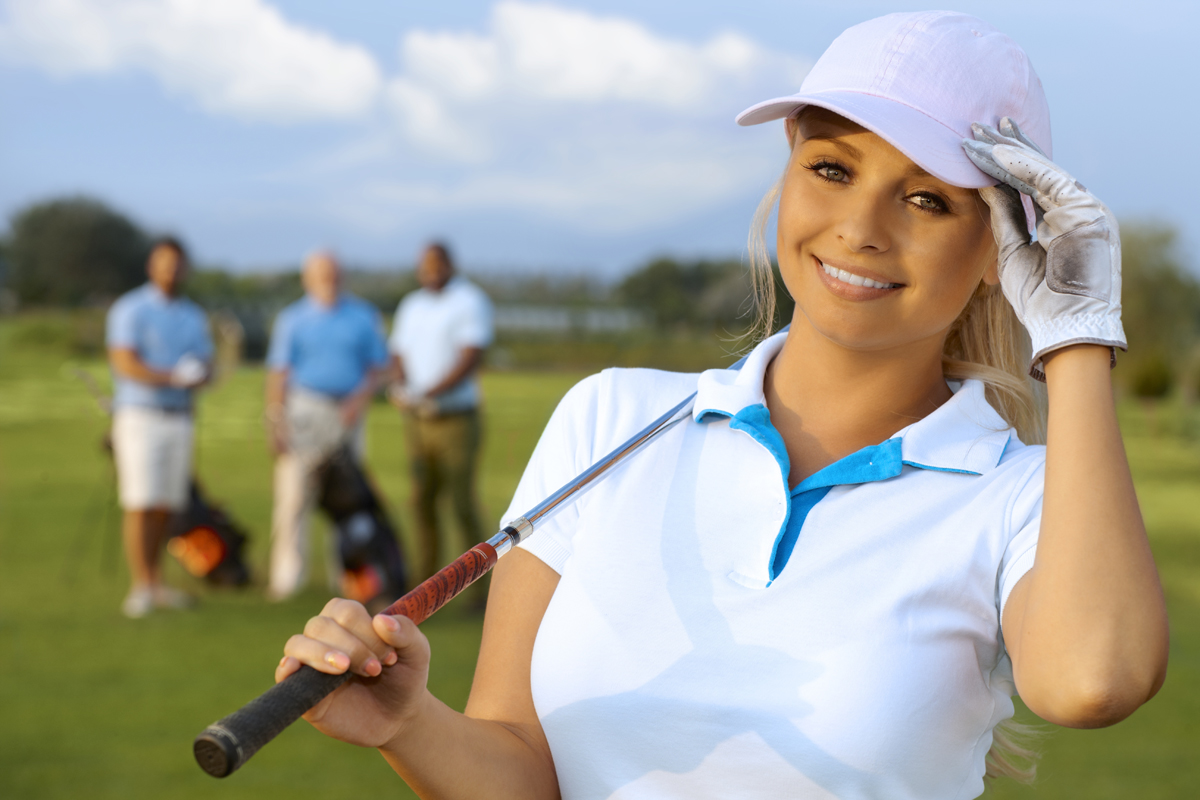 10 Dec Golf Booms on the Coast

A Golf Australia report highlighting the nationwide boom in golf as a direct result of COVID-19 comes as no surprise to Sunshine Coast golf club managers.

The report showed 42,000 Australians had joined golf clubs in the 10 months to the beginning of November – representing a 5 per cent annual increase in membership.

Maroochy River general manager Charlie McGill saw the surge in membership coming even before the pandemic.

“We closed seven-day memberships in February,” he said.

“Right now we have a waiting list of more than 60 people.”

He said the number of green fee-paying visitors had soared during the past few months, and pointed out that golf had been one of the few sports not shut down as a result of COVID-19.

Noosa general manager Allan Harris said 45 men and 13 women had joined his club in the past five months – an increase of close to 10 per cent.

As a result of the demand, he said Noosa was considering raising the nomination fee from $1000 to $1500, and bring it into line with other Coast clubs.

Noosa Springs executive general manager Mark Brady said the resort had closed its books in most membership categories, and was accepting only midweek and corporate members.

He said it was a constant balancing act to serve the playing needs of members, while providing guests and visitors a chance to access the course.