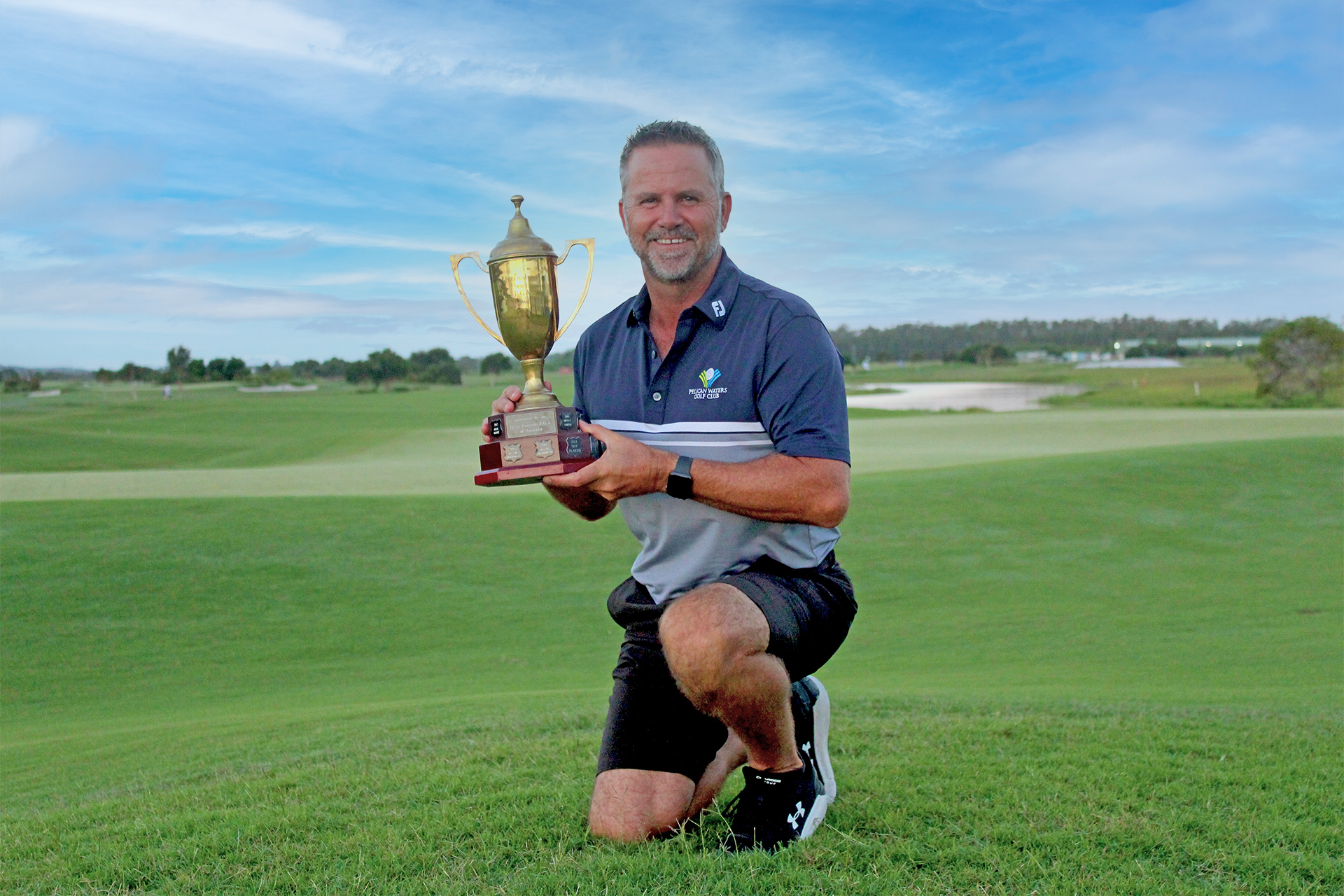 Posted at 13:18h in Competition, Golfing News by admin-maroochy
Share

A brilliant bogey-free round of five-under 67 has carried Andre Stolz to victory at the Queensland Senior PGA Championship at Maroochy River Golf Club.

The leader of the SParms Legends Tour Order of Merit, Stolz started the second round three strokes behind day one leader Richard Backwell but mastered the tricky winds and quickening greens to post six-under for a two-stroke win.

The 2020 Australian Senior PGA champion, Stolz won five events through July and August but had only recently returned to tournament play after suffering a health scare in Brisbane in September.

He made a positive return at last week’s Gold Coast Senior PGA Championship and on Monday displayed exactly why he is the best domestic over-50s player in the country.

If not for his health scare Stolz may very well have been in the US this week for Champions Tour Final Qualifying, instead claiming top prize in the first event of the Sunshine Coast Series.

“Extremely happy with this win as it was a real battle out there but proud of how I held it together,” said Stolz.

“I did not have a bogey today in that wind and with greens quite quicker than yesterday.”

Allan Cooper finished down the leaderboard in a tie for 19th but left Maroochy River with one of the day’s highlights, a hole-in-one at the difficult 176-metre par-3 eighth hole. 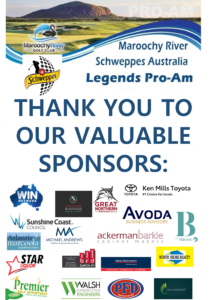