The Katherine Kirk Classic – A Huge Success Once Again! 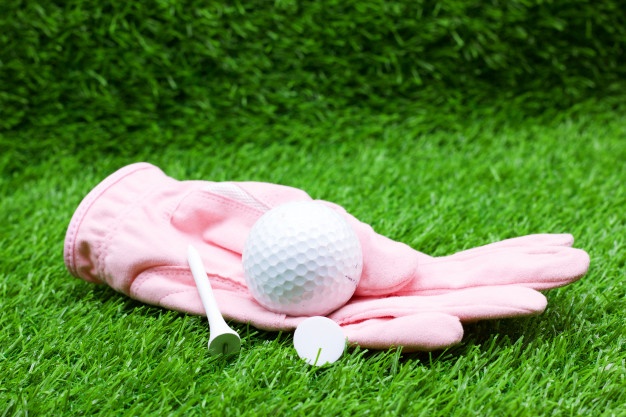 22 Sep The Katherine Kirk Classic – A Huge Success Once Again!

Posted at 17:51h in Competition by Carmel Smith
Share

We are very grateful that Golf Australia persisted with a number of major events and that the Katherine Kirk Classic was again conducted at the Maroochy River Golf course on 20/21/22 September.

It is one of the most prestigious of all the Golf Australia Junior Girl’s Events, being an Australian Junior Ranking Event and a qualifier for the Greg Norman Junior Masters.

It has been held at Maroochy River and formerly at Horton Park since its inception nearly 20 years ago.

Fifty seven girls participated in the event, 52 of them being Under 18 with only 5 in the older Under 21 Age Group. The most outstanding fact is that 39 of the girls were in the Under 15 Age Group. The lowest handicapper was Minje Kweon from Sanctuary Cove who played off +3. However it was overall an extremely classy field with 17 players playing off +1 or better.

The scores matched, or rather exceeded, the standard of the players with the eventual winner, Hyeun Park from Royal Pines, posting an outstanding score of -18 for the 54 Hole Tournament . This is more in line with what one would expect from International Professionals than Junior Amateurs. Her first round score on Sun-day ( in calm conditions) of a 7 under 65 was astounding enough but the course record 10 under on Monday ( when the wind was blowing hard) was absolutely mind boggling.

With 7 Birdies on Day 1 and not a single Bogey, she went three better in the wind . Two eagles on 6 and 9, seven more Birdies and a sole Bogey left her with the eventual new Women’s Course Record… one which it is predicted will be hard to beat in the near future.

Her nearest rival was Em Hui TING from Hills International whose 10 under total ( 65,74,67) would have, in most circumstances, earned her a win. Justice BOSIO from Caboolture also had a great tournament with 72, 67,70, while fourth place getter was Sarah Hammett from Emerald Lakes who posted 72,70, 70 over the three days.

All in all there were 14 sub-par rounds returned by the girls during the event. Our best performer was young Ionna Muir with 80,78,80.

We are encouraging our Junior girls to try to become more involved in competition play in the Women’s Competitions particularly on Saturdays to give them greater exposure to different playing conditions and partners.

So if you are grouped with one of these young ladies in the coming times, please give them every encouragement and sup-port to perform at their best.

I’m sure with extreme youth on their side and great emerging talent , they can be right up there with the best come next year’s event. 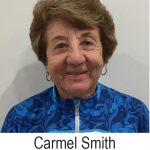